A rare feat – experience six of Australia’s best pianists playing six grand pianos in a virtuosic kaleidoscope of music. Beginning with the genius of Bach, the program also features past and present Australian composers and a generous helping of Latin dance rhythms.

For a concert pianist isolation is the norm: practising alone and performing solo – so what happens when six of them come together in Sydney’s Town Hall?

In 12 Hands 6 Grands, the Sydney International Piano Competition’s Artistic Director, Piers Lane, has invited six of Australia’s best female pianists to join in a rare collaboration. Some are laureates of the competition, all are luminaries of the piano.

Bach’s compositions provide the foundation, beginning with a simple prelude passed around the circle, before the program pivots to Australian music, with arranger and composer Grainger taking his cue from Bach’s dancing rhythms and weaving melodies. There’s reflective calm in music from Kats-Chernin’s Lebewohl concerto; Robert Keane introduces a Latin spirit; and the fabulous Jamaican Rumba inspires a flurry of fingers.

A collaborative performance of duos, trios and quartet, 12 Hands 6 Grands culminates in an astounding, musically complex performance by all six pianists – unleashing the sheer power and sublime expressive beauty of concert grand pianos. 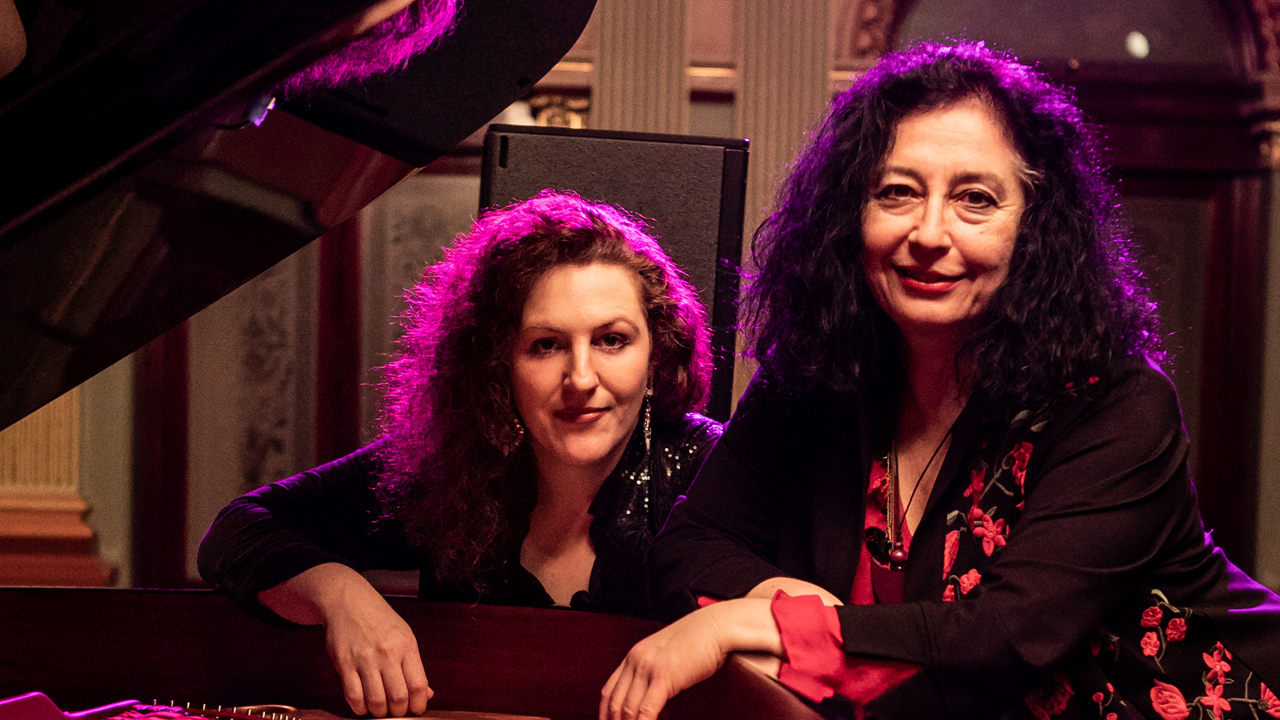 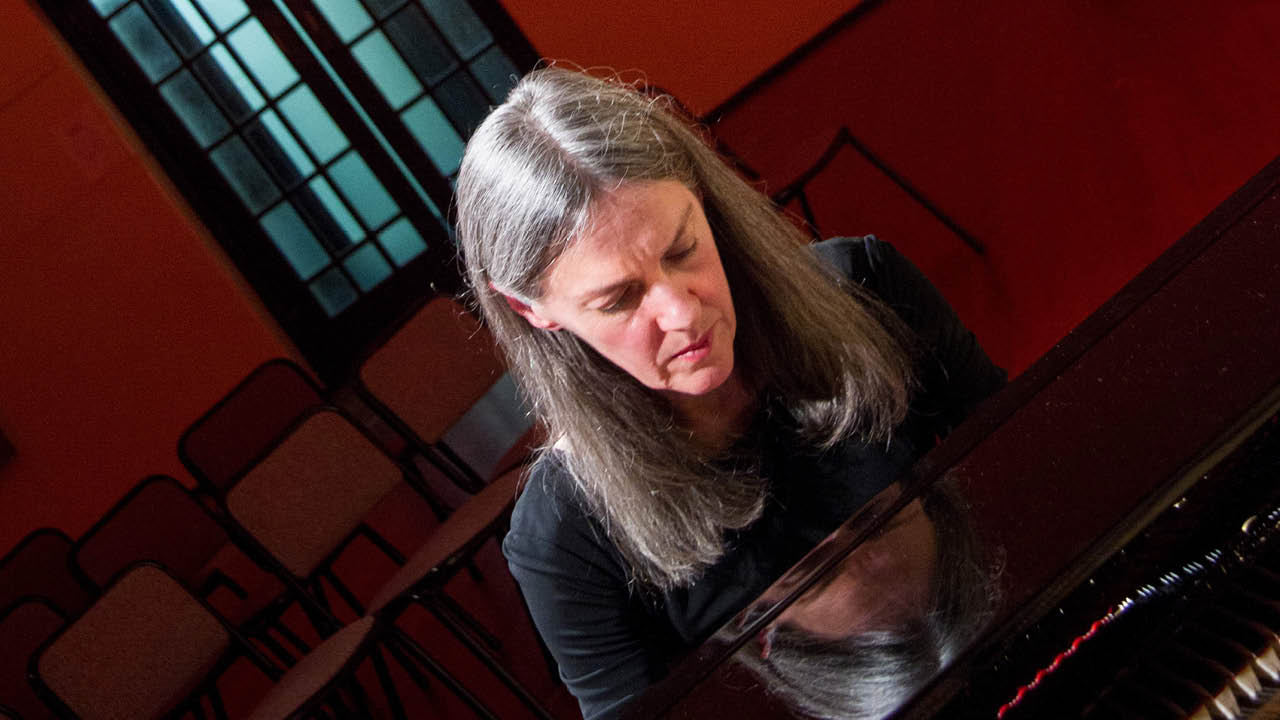 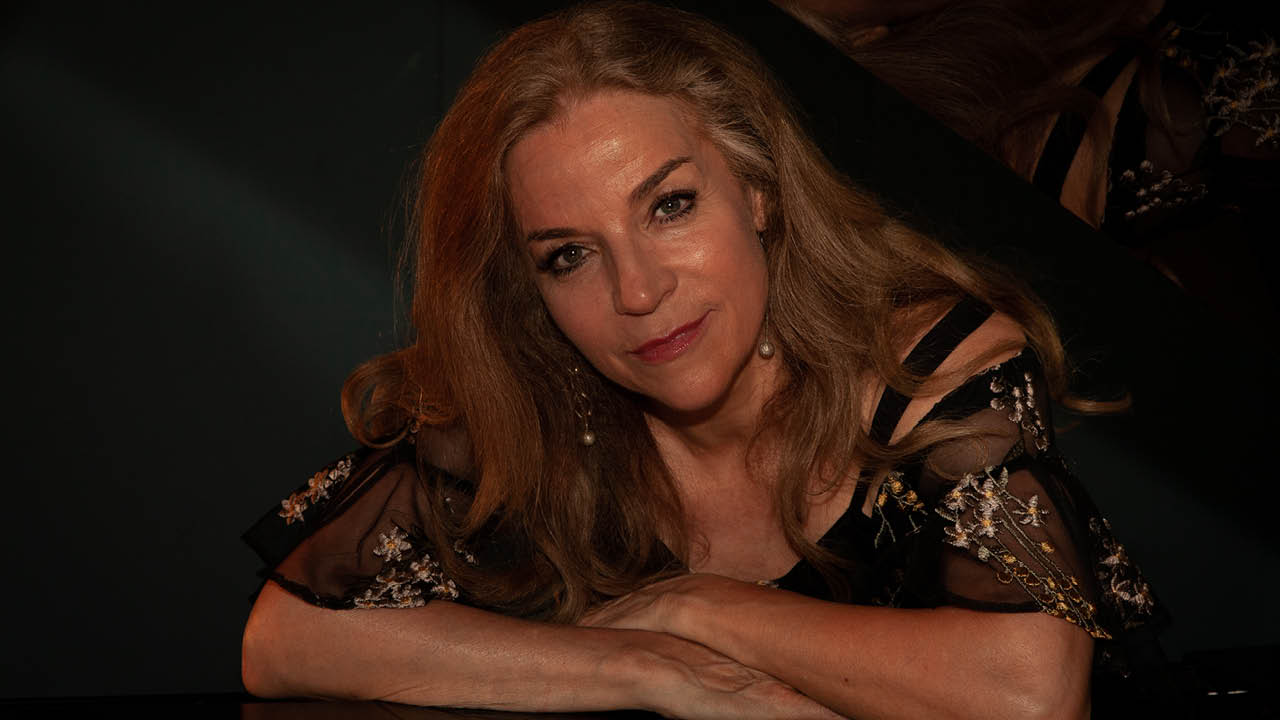 Hearing loops are located in The Centennial Hall (both Ground Floor and Gallery level) and the Lower Town Hall.

Accessible entry to the building is via the Druitt Street entrance (opposite the Queen Victoria Building) and all venues within the building can be reached by an accessible path of travel.

Service dogs are welcome at Town Hall, however, please inform staff prior to arriving at the building.

The venue will open one hour ahead of the performance time.

Your ticket will indicate whether your designated entry will be George Street, Sydney Square or Druitt Street. Find Out More ->
Chi by Lotus 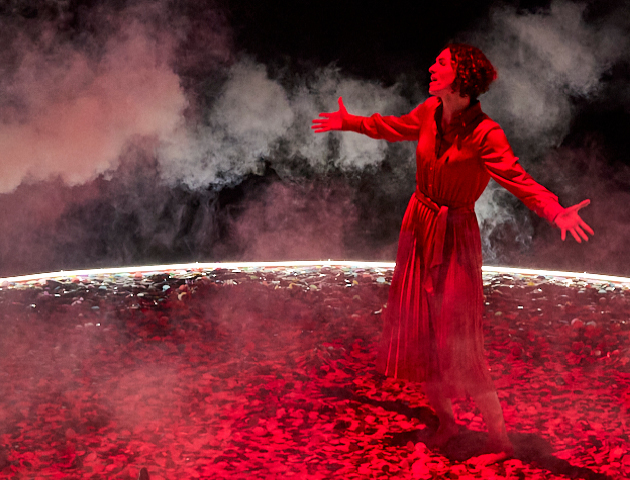 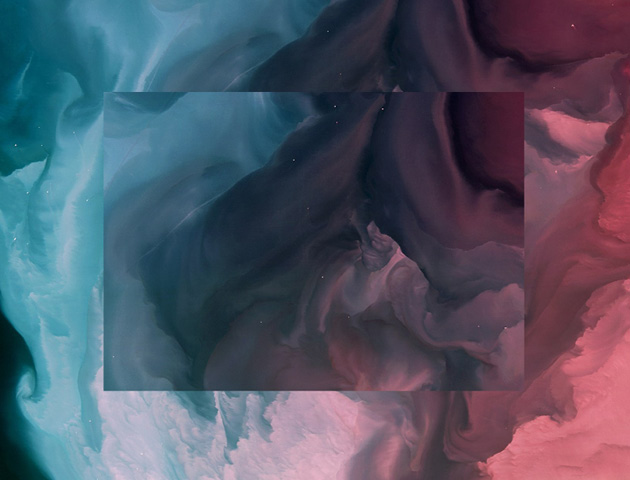 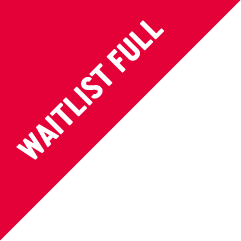