Passionate, poignant and compelling: the story of three Indigenous brothers (the Pages) who took a newly born Australian dance company and turned it into a First Nations cultural powerhouse.

Marking Bangarra Dance Theatre’s 30th anniversary, Firestarter tells the story of Bangarra’s birth and spectacular growth through the eyes of the brothers and company alumni. This captivating documentary explores the loss and reclaiming of culture, the burden of intergenerational trauma, and – crucially – the power of art as a messenger for social change and healing. Featuring authentic storytelling, technique and deeply moving performances, combined with inimitable soundscapes, candid interviews (including Sydney Festival’s Wesley Enoch and Sydney Dance Company’s Graeme Murphy) and a treasure trove of archival footage. Bangarra’s spectacular rise and triumph against the odds was not without tragedy, an aspect that Firestarter portrays with honesty and sensitivity.

Directed by Wayne Blair (The Sapphires, Top End Wedding) and Nel Minchin (Matilda & Me, Making Muriel), this cinematic documentary, winner of Adelaide Film Festival’s Documentary Award, is ultimately a tale of pride, heartbreak, adversity and empowerment – with the transformative strength of Indigenous dance at its centre.

Content warning: This film contains scenes or themes of suicide that some audience members may find disturbing. Viewer discretion advised.

Wayne Blair is a Batjala, Mununjali, Wakkawakka man born in 1971 in Taree. He is an actor, writer, director and producer in film, television and theatre. His previous feature films include The Sapphires (2012), Septembers of Shiraz (2015) and Top End Wedding (2019). He has also worked extensively in television with credits including Redfern Now, Cleverman and Mystery Road.

Nel Minchin has worked for a wide variety of companies including Fremantle Media, ABC and Google Creative Labs. She has produced ABC series such as Aunty Donna and Fully Furnished and directed Matilda & Me (2016) and Making Muriel (2017). Find Out More ->
Reign at the QVB 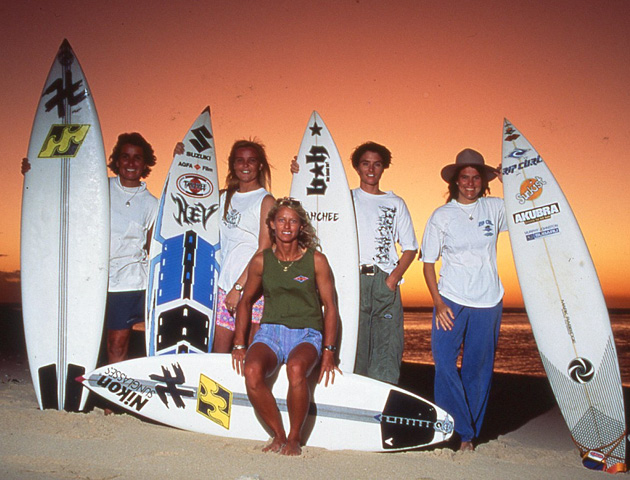 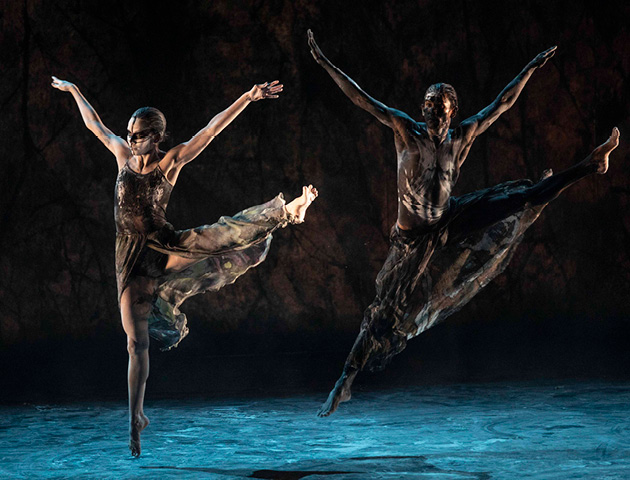