Winner of the Grand Jury and Audience Awards at Sundance, and a hot Oscar contender, Minari is a tender, sweeping story that follows a Korean-American family in search of the American Dream.

Steven Yeun (Okja, SFF 2017; Burning, SFF 2018; The Walking Dead) is fantastic as Jacob Yi, a Korean immigrant who is determined to make a success of his life in America. Though his wife Monica (Yeri Han) is deeply sceptical, he moves the family to rural 1980s Arkansas with the hope of creating a viable farm on land that has been historically unproductive.

His young son David (Alan S. Kim) and daughter Anne (Noel Cho) have mixed feelings about this move: at first excited by their new mobile home, they soon grow bored being in a backwater. The arrival of their foul-mouthed but loving grandmother (Youn Yuh-jung) from Korea brings new energy to the family dynamic, but Jacob’s determination to make it as a successful farmer throws the family’s finances, and its relationships, into peril. Clearly a deeply personal project for Lee Isaac Chung, Minari will immerse you in the lives of these delicately drawn characters.

Lee Isaac Chung is the award-winning writer and director whose first feature, the Rwanda-set Munyurangabo, premiered at Cannes in 2007. He also directed the feature films Lucky Life (2010) and Abigail Harm (2012). Minari won both the Grand Jury and Audience Awards at Sundance 2020. 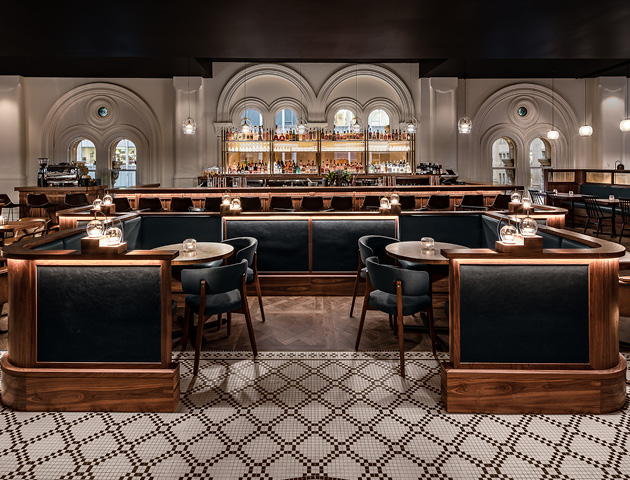 Find Out More ->
Esquire at the QVB